According to my wall calendar, today is Culture Day in Japan.

When is Culture Day?

On 3 November, your colleagues in Japan celebrate Culture Day.  If 3 November falls on a weekend, then the following Monday will be a holiday.

Culture Day, known as Bunka no hi, is a day to honor traditional Japanese culture and promote the love of freedom and peace. But that’s not all, 3 November also marks the day that the current Japanese constitution was officially announced in 1946, and was the birthday of Emperor Meiji.

How is Culture Day celebrated?

As part of the celebration of Culture Day, the Order of Culture Awards Ceremony takes place at the Imperial Palace in Tokyo.  The awards are given to individuals who have made an outstanding contribution to Japanese culture or to society as a whole.  Past recipients include the three American astronauts who were aboard Apollo 11, Japanese artist Ikuo Hirayama, and poet Makoto Ooka.

Throughout the rest of the country, festivals and parades are held celebrating traditional Japanese customs. 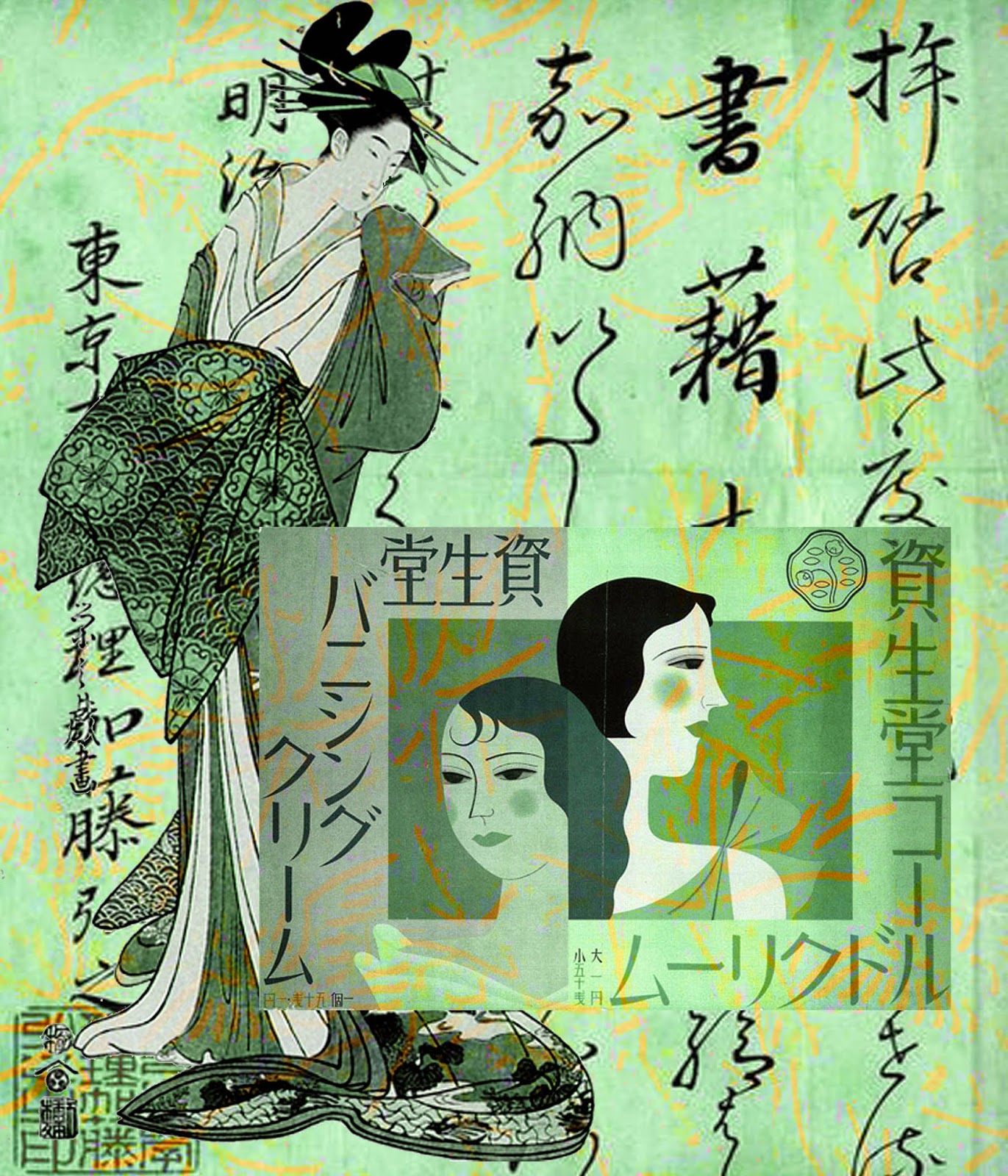 the geisha and branch overlay are from Dover, the Kanji script was found on Wikimedia Commons, and the poster is a Japanese ad for facial cream