At frogpondsrock, another blog I recently found, on Sundays,there is a meme ( I don't even know what that is) where you are invited to share the old,forgotten photographs that are languishing in your computer's folders.
As I have been recently re-visiting my old photos, and playing with them in photoshop and other art programs, I decided to jump in.
So here are a bunch of ramdom photos, taken over the past 10 years or so. Some are altered, some are cropped and some are SOOC.
Thanks for looking. 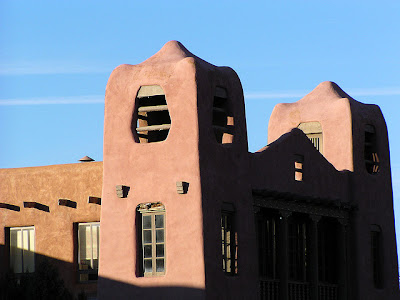 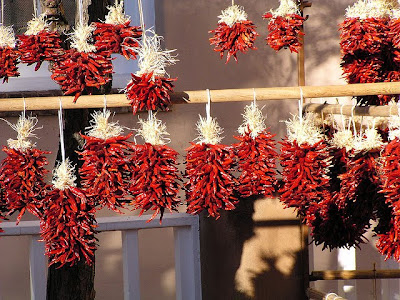 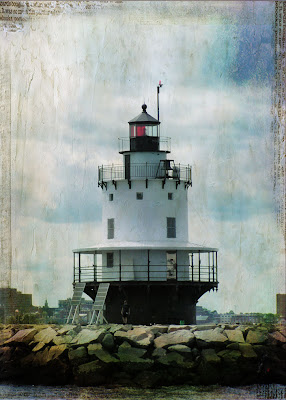 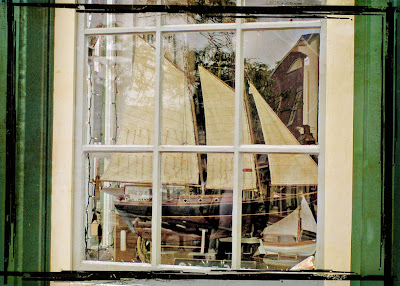 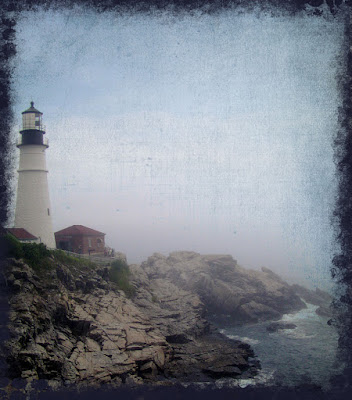 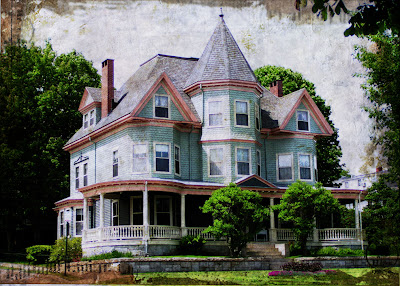